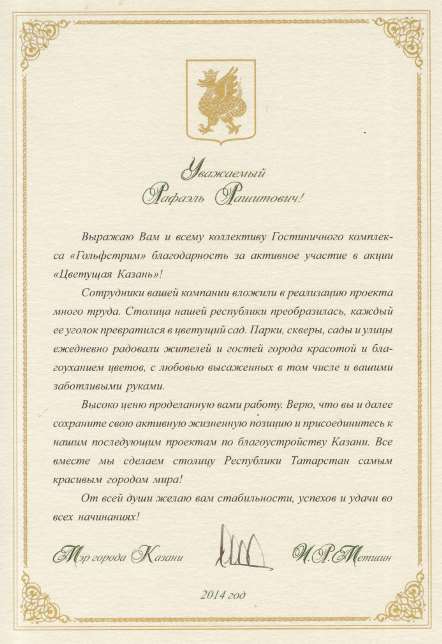 09.12.2014 The Kazan Kremlin is in the top ten objects of culture in the Russian Federation.

The government of Kazan assume that this is speaking of righteous policy in touristic sphere in the city....

Dear guests! If You want to travel to Russia, You need a Russian Visa. First, You need an invitation. You...